25781 Simulating a dual-fuel engine with methanol and hydrogen
Richtingen: Master of Science in Electromechanical Engineering

Global warming, a growing maritime transport, and the roadmap away from fossil fuels towards a CO2 neutral economy are driving innovations and technology developments in the marine sector. Given that the main marine propulsion is via compression ignition (CI) engines and with fossil fuels such as heavy fuel oil and diesel, the marine industry is looking for alternatives. Electric propulsion and fuel cells are looked at amongst others. However, fuel solutions that have a higher energy density are required for the longer distances, which are difficult to achieve with the low energy density of batteries and the low maturity of the fuel cell technology.Fuel selection criteria such as sustainability, scalability and storability lead to the selection of methanol as a viable alternative for fossil fuels for those applications that need high autonomy [1]. For genset applications where tank space and thus storability is less of a criteria, hydrogen is an interesting alternative [2]. Both fuels have a high octane number and are therefore ideal for spark ignition (SI) engines. To use them in CI engines, a dual-fuel combustion strategy has to be used where diesel ignites the methanol-air or hydrogen-air mixture. As such diesel acts as a “liquid spark”.

ABC Engines, a major Belgian engine manufacturer of medium speed engines for a.o. marine and genset applications, is developing their sustainable dual-fuel engines with methanol-diesel and hydrogen-diesel. At CIMAC 2019 they presented the first results of their lab engine tests [3] and recently they announced the commercialization of their dual-fuel hydrogen-diesel engine with BeHydro [4].

Within this objective ABC has a framework collaboration with Ghent University to research the fundamentals of dual-fuel engines and to explore the parameters that have an influence on engine performance. To avoid expensive engine test benches and time consuming experiments, ABC asked Ghent University to develop a dual-fuel engine model with both fuels methanol and hydrogen. As engine models for these fuels are highly underdeveloped, research has to fill these gaps in order to reach an efficient and accurate model that can test different parameters such as varying intake air temperature and pressure, EGR, diesel injection strategies. 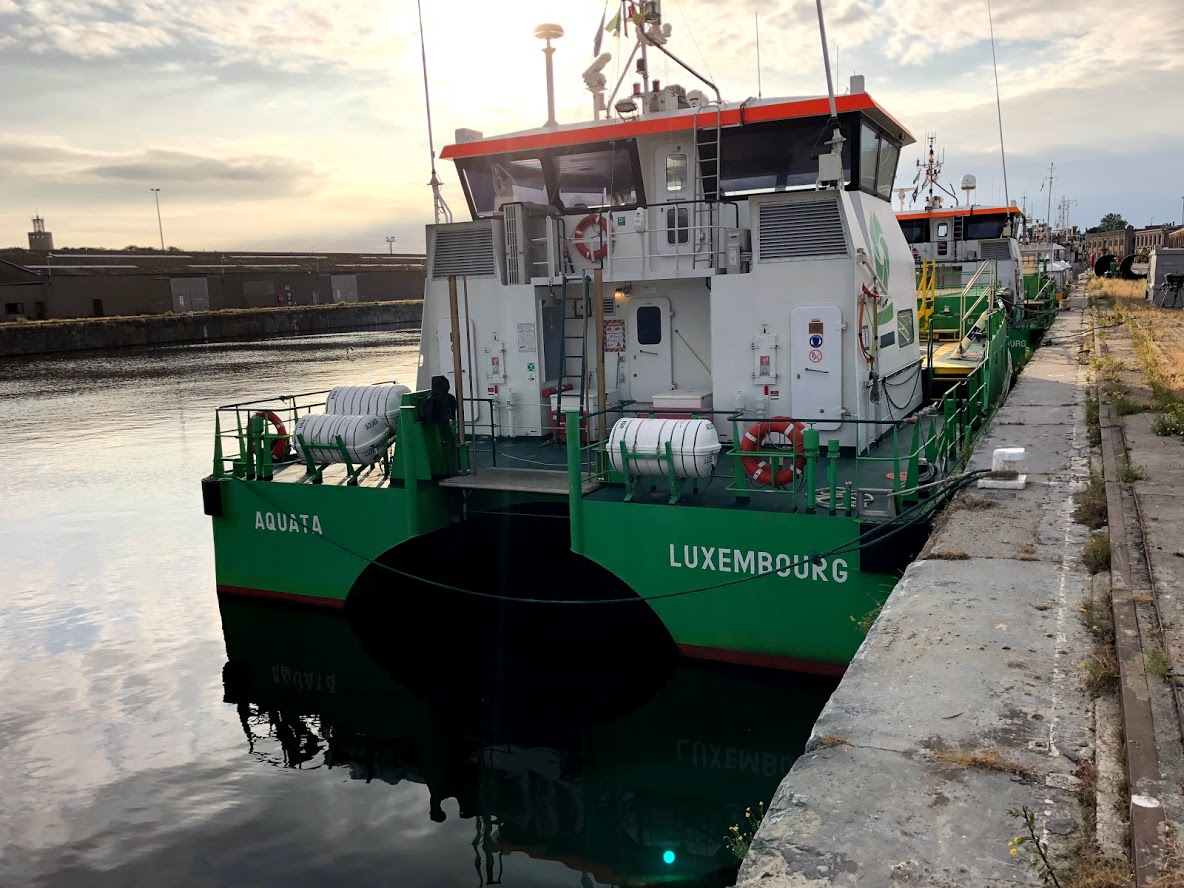 The goal of this thesis is to build an engine model of ABC’s medium speed engine and to investigate the necessary gaps to reach such a model. You will use a commercial (i.e. user-friendly) package for engine simulation, which calculates the gas dynamics in intake and exhaust manifolds using 1D discretization, and use simple routines for combustion modelling. Such a model is already available for the diesel version of the engine to be studied and for the SI hydrogen version.

One of the challenge will be to combine these two versions for operation in dual-fuel mode. The objective is to start with methanol-diesel or with hydrogen-diesel and to draw parallels between both fuels in order to use a standardized modelling methodology.

In a first step, a single cylinder engine model can be used to check the limits for stable combustion, taking into account knock, misfire and pre-ignition. This needs to be done over the entire engine load and speed range. The compression ratio can be varied to see how it affects the achievable stable load range, as well as different other parameters such as diesel injection timing and intake air temperature. In a second step this model can be extended to a six-cylinder engine taking into account a.o. the full engine geometry and cylinder-to-cylinder effects.