26711 Analysis of the flow in a mixing vessel
Richtingen: Master of Science in Electromechanical Engineering

Mixing vessels are frequently used in various industries to create a homogeneous mixture of two or more fluids. They typically consist of one or more driven open rotors positioned in a cylinderical vessel. However, the influence of the fluid properties (density, viscosity), rotor properties (number and size of blades, speed) and the position of the rotor in the vessel on the time it takes for the fluids to mix is currently unclear. Additionally, in real industrial scenarios, some limitations might arise which complicate the task of optimizing the mixing. For instance, in the case of Yara Sluiskil’s pilot plant, the mixing vessel - which is used to prepare the feed to a fluidized-bed granulator - is equipped with an eccentric impeller, due to geometrical constraints of the surrounding piping. This, in turn, limits the maximum blade size.

Figure 1: Example of a mixing vessel with two rotors. 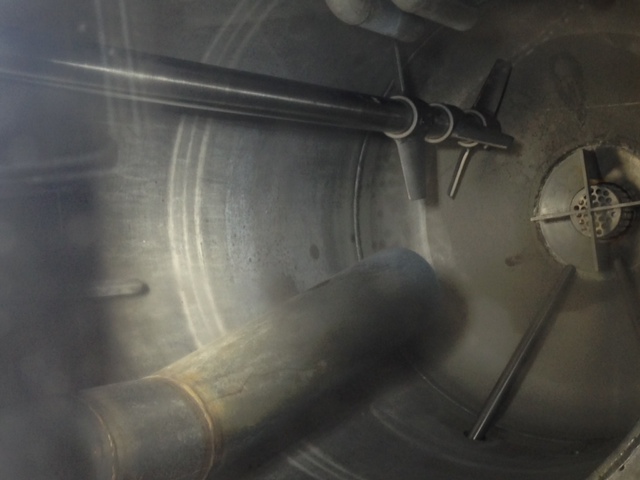 Figure 2: Inside of a mixing vessel in Yara Sluiskil's pilot plant.

The goal of this master thesis is to make a simplified model for a mixing vessel, which can determine the time that it takes to reach a homogeneous mixture as a function of the fluid properties, rotor properties and position of the rotor in the vessel. This model will be created by first making a parametric computational fluid dynamics (CFD) model, validating it using data from the literature and then performing a sufficient number of simulations with this CFD model to be able to create a simplified (analytical) model for the mixing vessel. The simplified model can then also be used to optimize an existing mixing vessel under various conditions.

In this thesis you will learn to