Typical applications of these transmissions are shown in Figure 3. To reach a continuous wheel torque during a shift sequence in these heavy machines, one clutch is opening while another clutch is closing. Hence, both clutches are slipping, which induces power loss and generates heat in the clutches, depending on the time of overlap, the gear ratio to be realized and the vehicle and driveline inertias. Typical power paths are shown in Figure 4.

Remark that the friction plates contain a groove pattern which allow lubrication oil to enter the clutch pack and cool the steel separator plates during the heat generation. In case of no lubrication, as for dry clutches, the heat capacity and the maximum temperature of the steel separator plates limit the slip energy. Thanks to the oil cooling, the slip energy can be higher for wet clutches. As shown in Figure 5 the lubrication oil enters the clutch via a channel in the shaft, but before entering the clutch pack the oil reaches atmospheric pressure around the hub. Consequently, the actual oil flow through the clutch pack is determined by the pumping effect of the rotating channels, created by the friction plate groove pattern. In case the pattern can take in less oil than provided, the lubrication is less efficient. On the other hand, in case the pattern can take in more oil than provided, air from around the hub will enter the pattern and start reducing the cooling power. 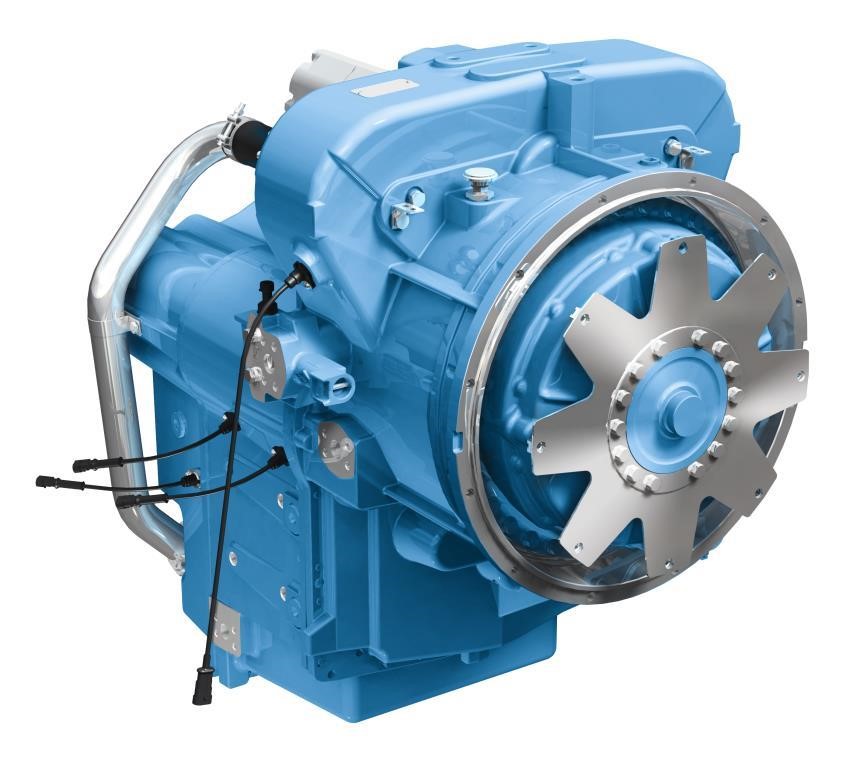 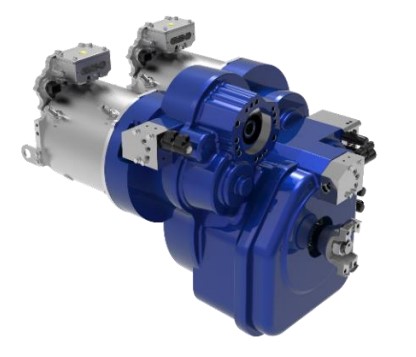 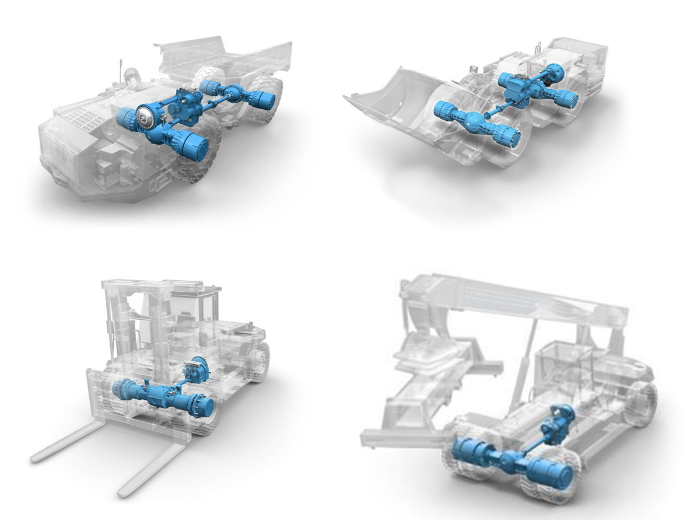 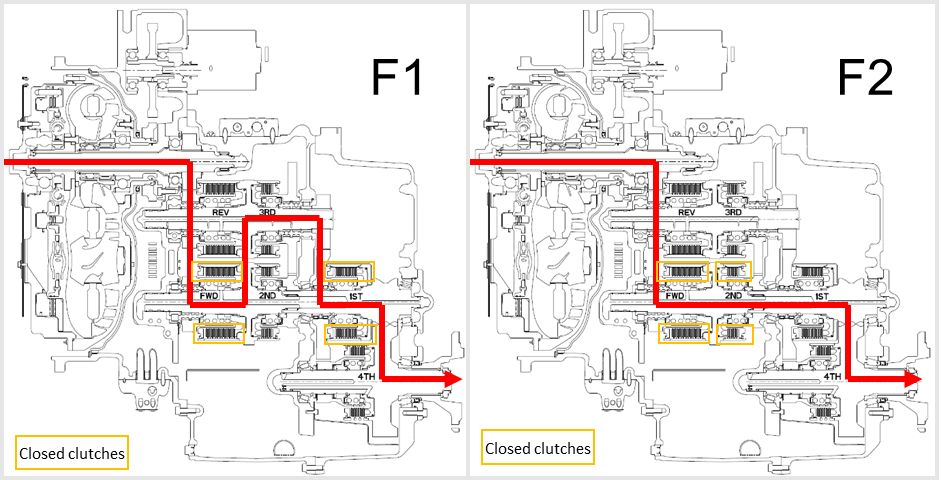 Figure 4: Power paths through a hydrodynamic transmission in first and second gear. 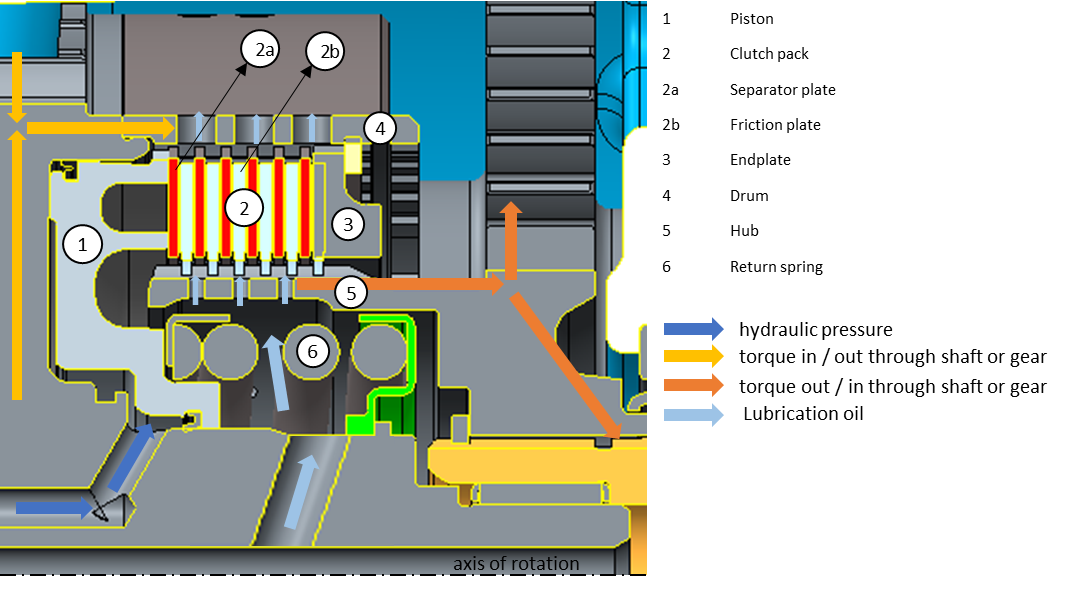 The main objective of this thesis is to study the effect of air entering the clutch pack on the cooling power. As the friction plates last the whole transmission life, the friction plate groove depth varies in time. An optimal cooling at the end of life will result in air intake at the begin of the lifetime. This thesis could result in guidelines for an optimal friction plate geometry for the whole transmission lifetime. Remark that the choice of pattern geometry in not entirely free, but limited by the manufacturing process.

Generally, the following steps will be taken to reach the objective:

Optionally this subject could be extended to study the drag loss of an open clutch as well. Due to the clearance between the friction and the separator plates in case of an open clutch the volume fraction of air will become dominant.

Optionally this subject could be extended by modelling the friction material as a porous material, taking in oil via capillary effects. As such, the cooling by the oil flowing through the porous friction material itself can be considered as well.

Dana can provide test data or perform new tests to support this thesis.