One important aspect of a sustainable society is a sustainable transportation system. Unfortunately road transport contributes to 21% of the total carbon dioxide emissions in EU (2017), and is a major contributor to global greenhouse gas emissions. Adapting vehicles and powertrains to become carbon neutral is a pressing issue. One way to achieve this is by exchanging the fossil fuels used today, with biofuels. The utilization of biofuels is a promising short-term solution as they allow formulating so-called “drop-in” fuel blends (fuels with reduced fossil content that work in the currently sold vehicles).

Recently, a novel biorefinery process was developed to efficiently produce a potential advanced second-generation (2G) biofuel candidate from woody biomass. 2G biofuels are promising substitutes to fossil fuels as they use feedstock that does not compete with the land use for food production, which is a typical drawback of first-generation biofuels. However, before this new fuel can be accepted as a potential fuel candidate its effect on engine performance has to be evaluated. In compression ignition (CI) engines one very important part of the combustion is the fuel spray characteristics. Since, this new 2G-biofuel is a mix of different organic compounds, including both hydrocarbons and oxygenated species (mainly furans), it is hard to estimate its spray behaviour without experimental data.

Within the research group “Transport Technology”, a constant volume combustion chamber (GUCCI) was selected for this research. Ghent University has developed a unique test setup: the Ghent University Combustion Chamber I (GUCCI). The extreme operating conditions (up to 150bar and 1200K) of an internal combustion engine are achieved in this optically accessible chamber. This allows studying the atomization and combustion of a fuel spray using different optical techniques. The setup is instrumented with various sensors and an injection event can be recorded at a high speed with a digital camera.

The aim of the project is to use optical techniques (Schlieren imaging and Mie scattering) to obtain high-speed images of the fuel spray. The images will be used to analyse the spray characteristics of the 2G-biofuel, its individual components and, drop-in fuel blends containing the 2G-biofuel and diesel/biodiesel. 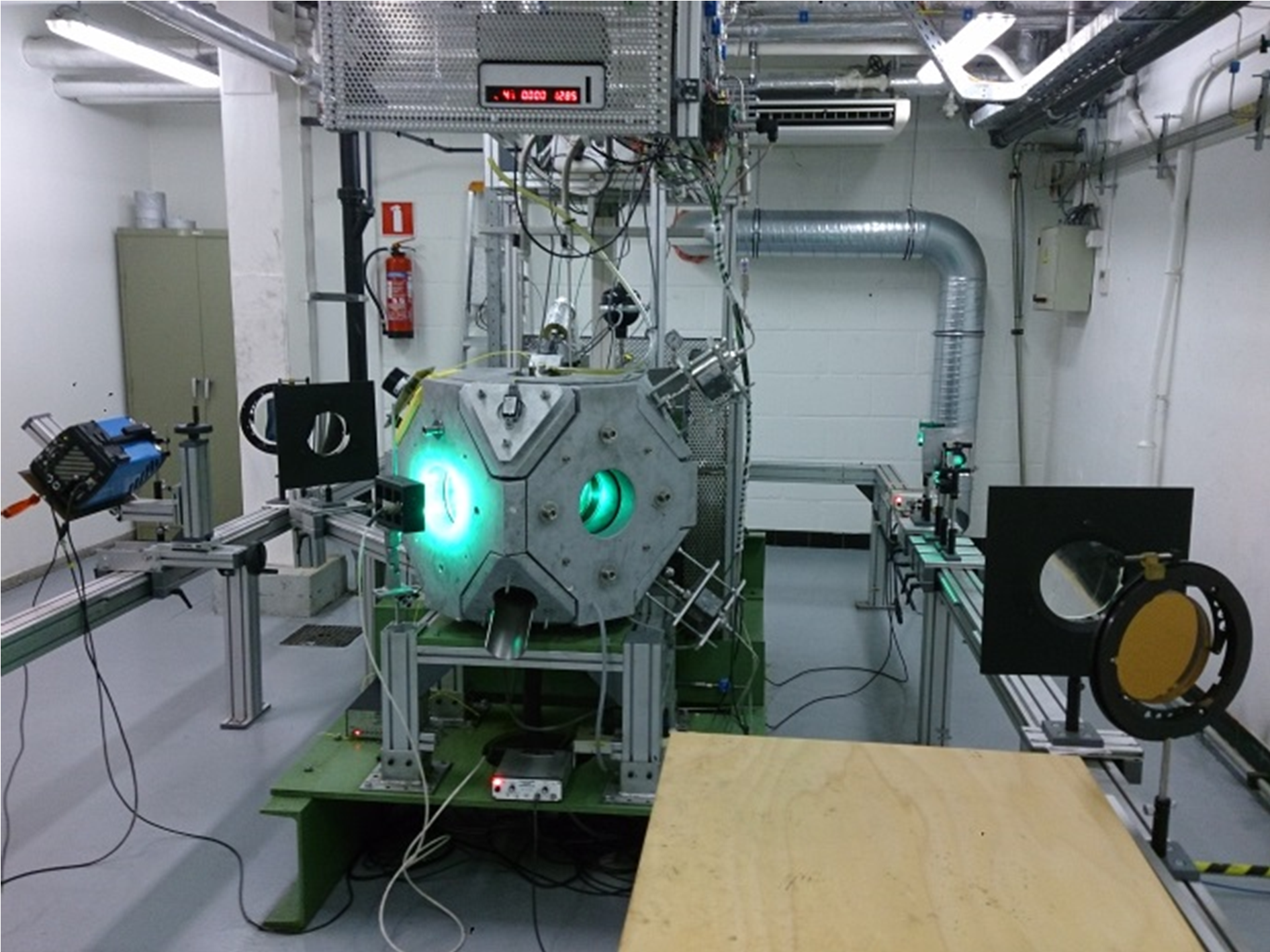 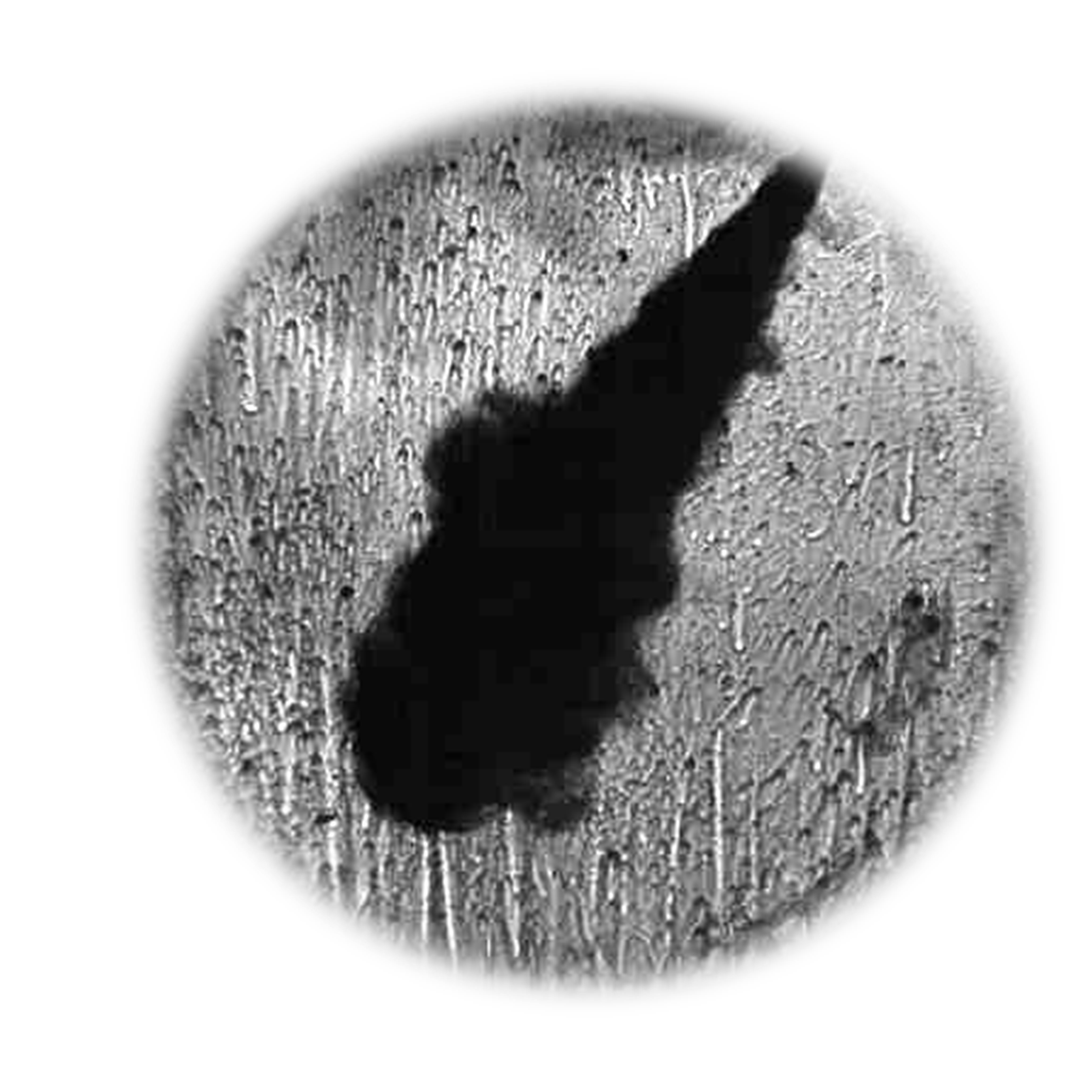