There is an ongoing trend towards less invasive medical procedures. This is best illustrated in the fields of cardiology and vascular surgery, where treatment is nowadays more often based on catheter-based procedures rather than open surgery: e.g. treatment of occluded blood vessels using coronary angioplasty or the stenting of peripheral arteries. This trend is also observable in neurology: for example, catheter-based coiling of brain aneurysms is now preferred above surgical clipping when possible. Recently, it has been proposed that intravascular recording of electrical signals (intravascular electroencephalography or ivEEG) could aid in the diagnosis and work-up of epilepsy patients. In ivEEG electrical signals are recorded from a dedicated electrode which is placed in a blood vessel (vein or artery) near the region of interest in the brain.

Vascular access to the large vessels of the brain, such as the medial cerebral artery or the superior sagittal sinus, is frequently obtained during therapeutic interventional procedures. However, recording ivEEG in specific regions will require navigating the catheter-based electrode through the brain vasculature to the region of interest. This may involve passing through small blood vessels and require navigation of difficult vascular paths such as sharp turns.

The student should first study the literature regarding the technical aspects of neuro-interventional procedures, segmentation of medical images, and modeling of vascular topology. Macroscopic models of the topology of the cerebral vasculature will then be developed based on in-vivo (human) and ex-vivo (bovine) data. Once the topology is well-known, the accessibility of specific brain regions will be estimated by applying certain conditions to the navigation of the catheter-based electrode: minimum vessel diameter, maximum angle of turns, etc. This will yield a map of the vascular accessibility of regions within the human brain, which can then be used to plan interventional procedures such as ivEEG recording. 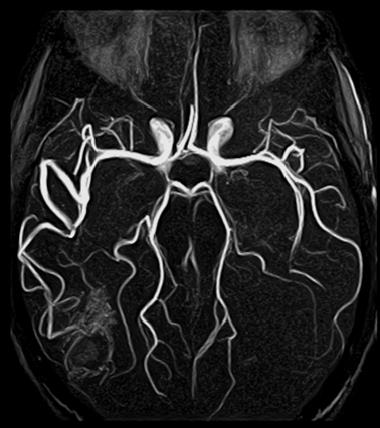 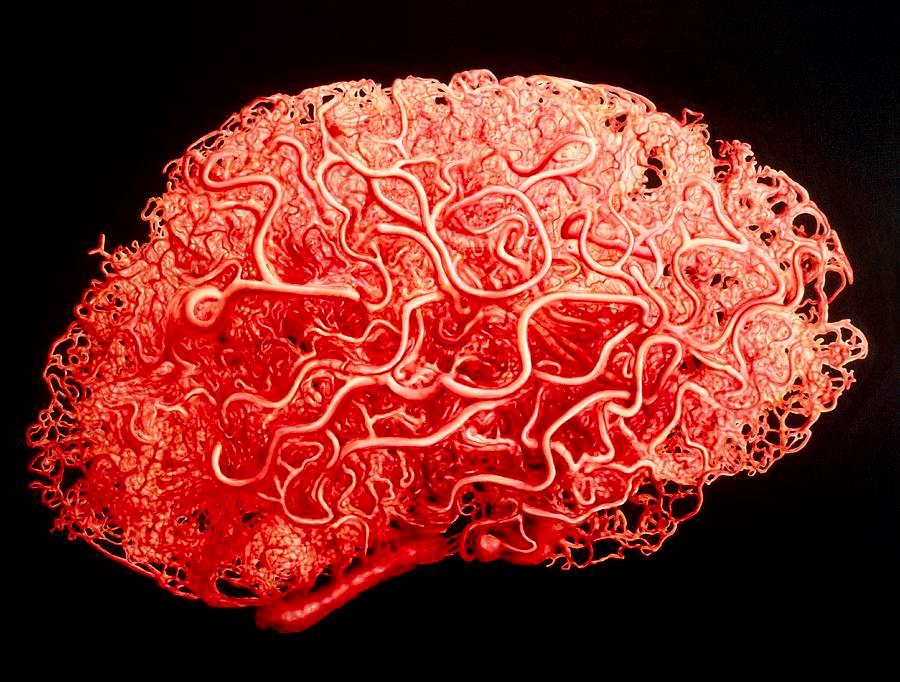